FREE 2-DAY SHIPPING on orders over $49.99!* Plus FREE in store/curbside pickup. Most orders ship same day if placed by 3pm CT. 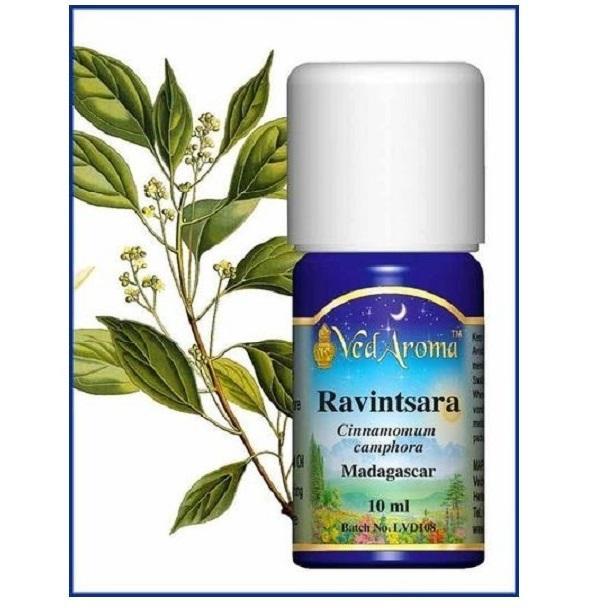 Ravintsara has been a top seller because of its properties that help support respiratory health by killing viruses in the air and by helping to clear congestion and open bronchial pathways.

Ravintsara is an essential oil that comes from the Camphor tree. It has been used traditionally for many different uses including medicine, bug repellant, cleaning products and incense. It is native to Japan, China and Taiwan and Madagascar. It is in the evergreen family and is known scientifically as Cinnamomum Camphora. It is not to be confused with Ravensara, which is similar, but not the same. Ravintsara has a rich history and was heavily used during the Black Death pandemic of the 14th century for perfume as well as for embalming fluid to prevent the spread of the plague. The following is useful information I have to share about this potent essential oil.

One of its active terpenes is camphor which is responsible for most of its medicinal action along with 1-8, cineole. Those potent terpenes (a naturally occurring strong scented oil plants make for protection) are responsible for the odor and the aromatherapy aspect of the plant. They have been shown to have many biological effects including anti-viral, anti-cancer, and antitussive. Other properties like improvement of immune functioning, enhancing of the enzymatic breakdown of carcinogens and aiding in the radiation of cancer cells, have been observed in mice. Ravintsara can also boost and support the adrenal glands, as well as work as a decongestant and cough suppressant.

Recently Ravintsara has been a top seller because of its properties that help support respiratory health by killing viruses in the air and by helping to clear congestion and open bronchial pathways. Ravintsara has many uses including disinfecting surfaces in your house, helping to support respiratory system and immune system function, and even as an insect and bug repellent. It has been shown to stimulate the pulse as well as peripheral circulation.  Low doses have been shown to be antigenotoxic against 4NQO, a carcinogen that can cause cancer and can stimulate DNA repair, acting as a antimutagen. It also has been shown to be very therapeutic in terms of aromatherapy to aid in relaxing and destressing.

Ravintsara has a scent like camphor and eucalyptus and can be diffused, added to a bath with Epsom salts for soothing muscles, or added to message oil for an even deeper relaxing experience. It can also be used in meditation to aid in achieving a deeper state of transcendence.

Ravintsara is so potent that when used topically it should be diluted in a carrier oil before being applied to the skin. It should be used sparingly, only a few drops total in at least several ounces of any carrier oil like jojoba, castor, coconut or sesame. Children should avoid using this oil topically, especially any child under the age of two. Camphor, an active terpene in Ravintsara, could potentially be toxic if used in excess. A little bit goes a long way! It is very safe and effective in small amounts but should not be used in excess of more than a few drops.

Not many plant-based terpenes can be used for such a wide range of uses. I have personally been very fascinated and intrigued by the complex chemistry of Ravintsara and how it interacts with the human body. There is still a lot we don’t know about this essential oil and its complex mechanism of action is still very mysterious. We proudly sell a wonderful Ravintsara essential oil from VedAroma here in our store in Fairfield, Iowa.

You can purchase your own bottle here: Ravintsara

We are happy to answer any questions you might have about this oil or anything else related to herbal medicine. Feel free to reach out to us by calling us at 641-472-9815 or emailing us at healthy@thymely.com.

FREE 2-DAY SHIPPING on orders over $29.99!* Plus FREE in store/curbside pickup! Most orders ship same day if placed by 3pm CT.
Shop Now!

Get The Latest Updates

No spam, notifications only about new products, updates.
Read More 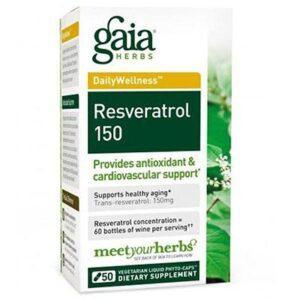 The benefits of Resveratrol

From researching the benefits of resveratrol, it also appears that it can help in weight loss, preventing cancer, cardiovascular diseases, and many other things. The Gaia Resveratrol also has Japanese Knotweed in their formula, which is a plant that is combined with the Resveratrol for healthy blood vessel function and heart health. 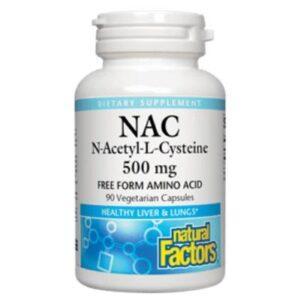 NAC has long been used as an antidote to acetaminophen overdose. Now it is being investigated in its potential to help the recovery of Covid-19 patients. It can help to loosen mucus and reduce inflammation. 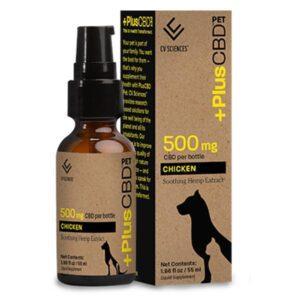 How CBD Can Help Your Pets

Many of our customers have found that giving CBD oil to their pets has helped them with a variety of ailments including arthritic pain, anxiety, and even seizures.